Hi, I’m JR Smith, a writer and photographer living on California’s Sonoma Coast in the little town of Bodega Bay. Victoria arrived during a particularly busy time early this year, so it took me awhile to make some photographs — apologies to Louis. I’ve owned hundreds of film cameras over the years, but never a Canonet.

I decided to take Victoria for a walk on a favorite stretch of beach near me. I used Kodak’s ProImage 100 film. Here’s the trail down to the water. 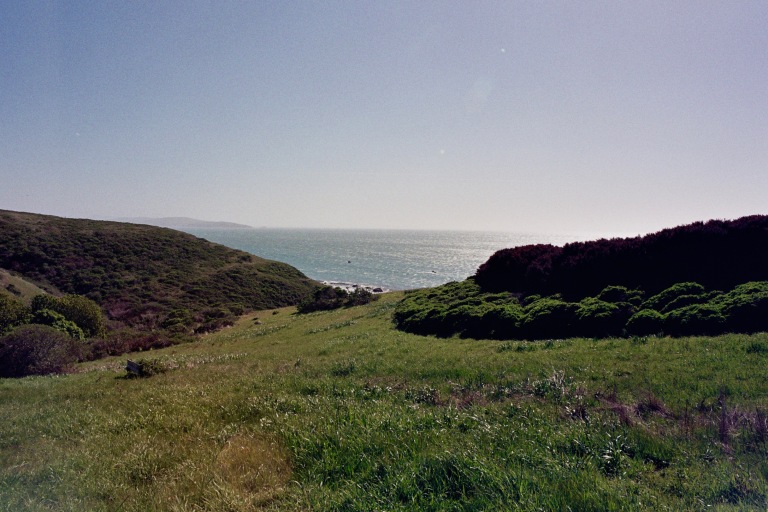 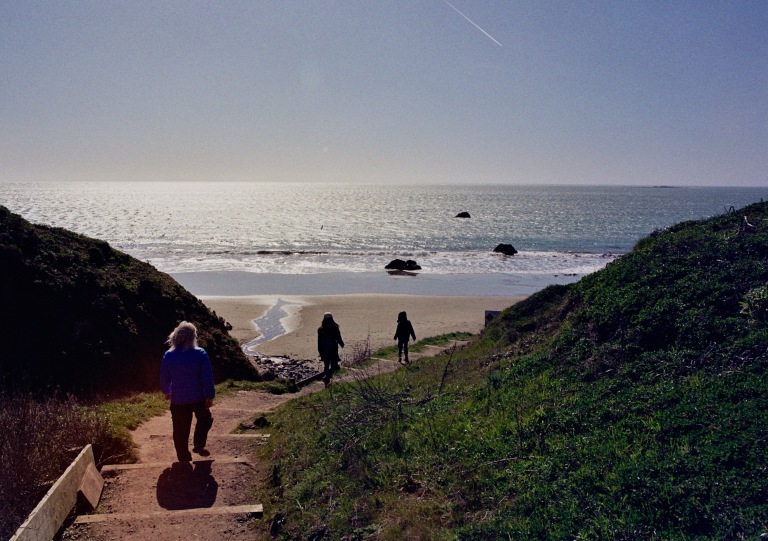 For a beautiful day, we had the beach mostly to ourselves…

For several years, I haven’t seen any starfish. It was nice to see that they had returned. 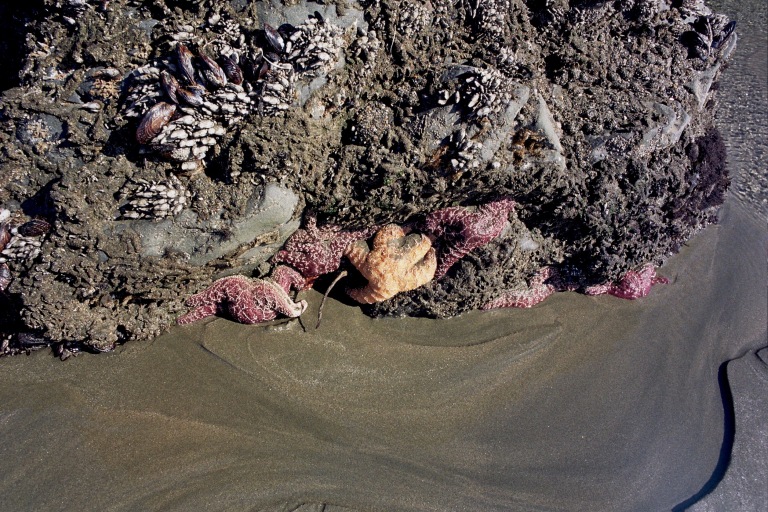 I was happy I had a chance to share “my beach” with Victoria. It truly is land’s end. 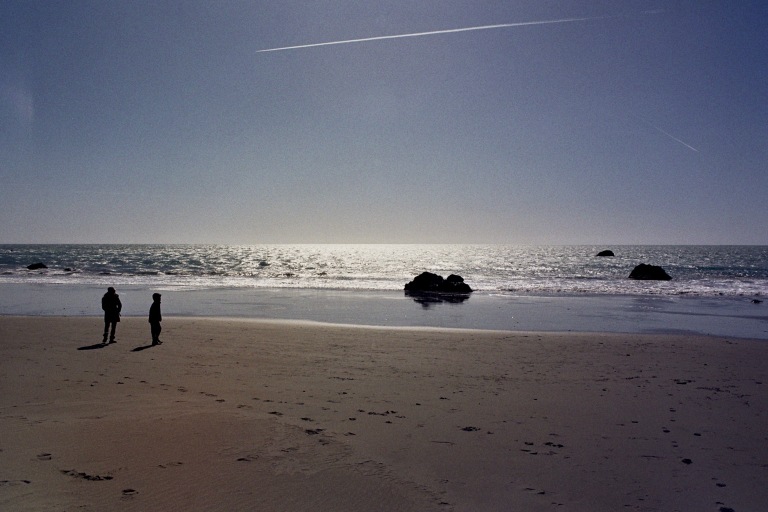 I sat on a rock. Victoria and I watched the sun slowly slip towards the sea. 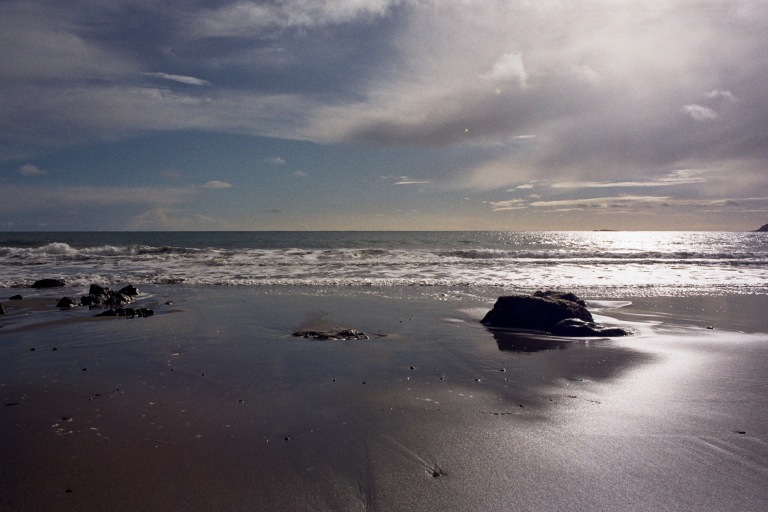 View all posts by bodegabayf2