I subscribe to the monthly Film of the Month Club in support of Casual Photophile.  The site is fantastic. This past week there was a feature on a camera called a “Tomato”!  This month’s film was Fomapan 200.  I shot this roll with a Nikon FM3a and Nikkor 35mm F2 lens.  I developed in HC 110 dilution H allowing me to also develop a roll of TriX at the same time.  The results had low contrast in the Foma and high contrast in the TriX.  I added a fair amount of contrast to these images in post processing.  I shot the marine images at the International Yacht Restoration School in Newport where the famed Coronet is being restored.  The shop window images were shot at night, very slow hand-held shutter speeds, in Warren Rhode Island. 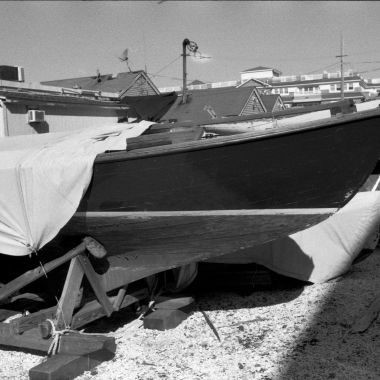 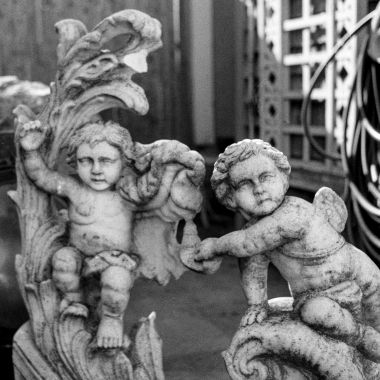 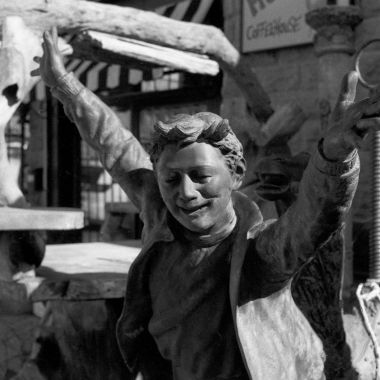